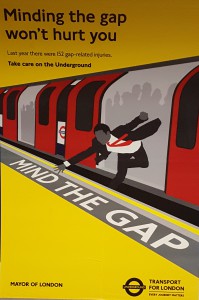 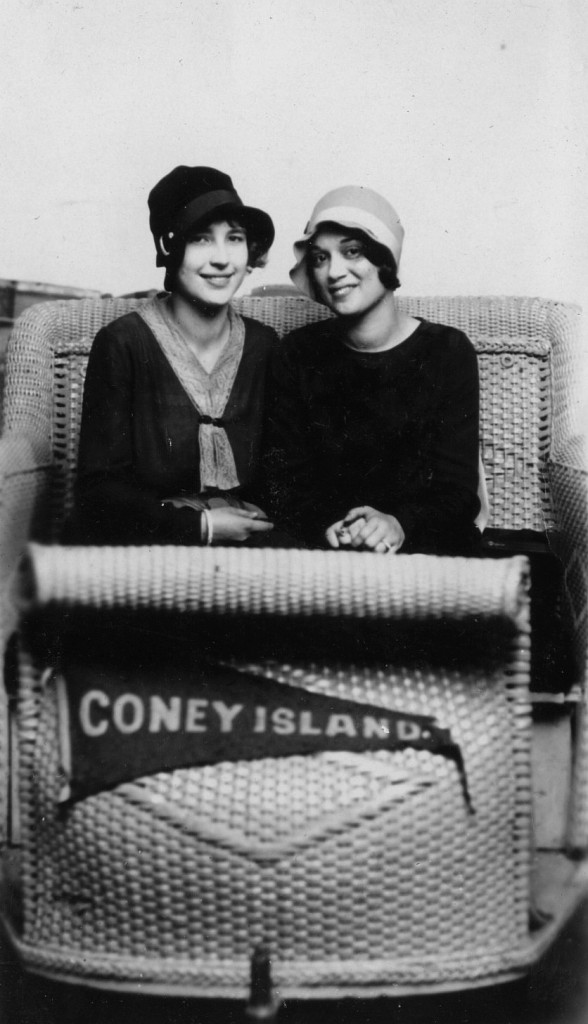 To NPR Berlin: a comment on “Life In Berlin: German Fashion Strikes Back“ 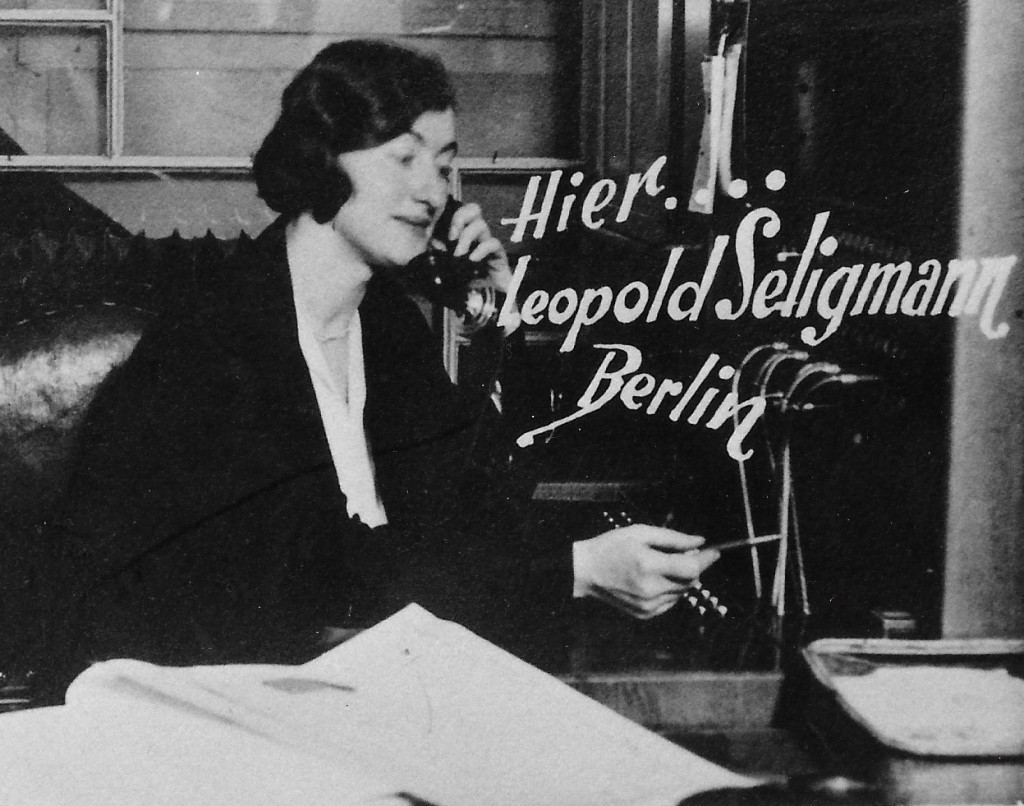 I note with great interest your feature “Life in Berlin: German Fashion Strikes Back” and have a number of comments.  In view of the timing of the broadcast, January 27th being International Holocaust Remembrance Day, I am astonished that the historical context of exactly why Berlin is now trying to “find its place on the world stage of fashion” was not even touched on.

I am an expert on the pre-war Berlin fashion industry, having written the definitive history on the subject.  I have also written a novel, based on actual events that took place during when Berlin’s Jews were purged from the sector by the Nazis.

Christiane Arp of German Vogue is reported as launching a bid to further establish German fashion on the world market.  No doubt, she is correct in thinking there is tremendous potential in the city, great new talent and increased interest in Berlin fashion.  But this is nothing new – other efforts along these lines were launched at the end of 1980s, and then again in the mid-1990s, after reunification.  However, those efforts failed.  So why was that?

It is because the Berlin fashion world has totally disconnected itself from its own glorious past.  What Ms. Arp is doing, if she but knew it, is try to recreate the fashion scene as it existed in Berlin during the 1920s.  At that time it was a veritable powerhouse of creativity, based on an incredible influx of talent from all over Europe.  Berlin fashion 1922-28 was a mix of various arts and fresh – as well as controversial – ideas.

Sparked by Bauhaus design and architecture, the fashion industry was further fuelled by the amazing work of expressionist painters, film directors, actors, modern ballet, cabaret, theater and composers. Fashion designers of the Berlin Prêt à Porter market drew their ideas from the thriving art scene and, of course, from Haute Couture houses in Paris.

This all came to a dramatic end with the arrival of the Third Reich. Once Hitler was in power, fashion designers and business owners were severely discriminated against and their firms confiscated.  Their competition removed, non- Jewish fashion owners were able to step in and reap the rewards of a “Jew free” industry.

The Nazis were helped in their efforts to rid Berlin of its Jews working in the fashion business. The Victoria Insurance Company foreclosed on these Jews’ mortgages and handed their businesses, at knockdown prices, to pro-Nazi fashion designers and other enterprises keen to profit from Hitler’s National Socialism. (This is vividly portrayed by Dina Gold in her recent book Stolen Legacy: Nazi Theft and the Quest for Justice at Krausenstrasse 17/18, Berlin.)  The Berlin Jewish fashion presence and tradition came to a shuddering halt in 1939. One fashion designer with an outstanding career in Berlin during the 1950/60s said: Aryanization was pure luck for the non-Jewish firms.

An examination of the numbers of Jews affected is truly shocking.  A total of 7,000 Jewish fashion businesses were forced to close, leading to 20,000 Jewish tailors and skilled fashion workers being put out of work.  Recent estimates suggest that 9,000 Jewish staff members of the German fashion industry died in concentration camps.  The community of Berlin fashion designers alone witnessed some 4,500 members who either emigrated or were murdered in concentration camps.  A booming industry which had once employed 70,000 people, many of them Jewish, was utterly destroyed.

After the war, those who had profited from the Nazis’ racist policies towards the Jews enjoyed a short-lived revival, thanks to state subsidies that were handed out in order to promote Berlin as part of the free, liberal, Capitalist West. The lost fashion talent has never recovered.

Public recognition of those who created Berlin’s once thriving fashion reputation is long overdue.  NPR should put the record straight. 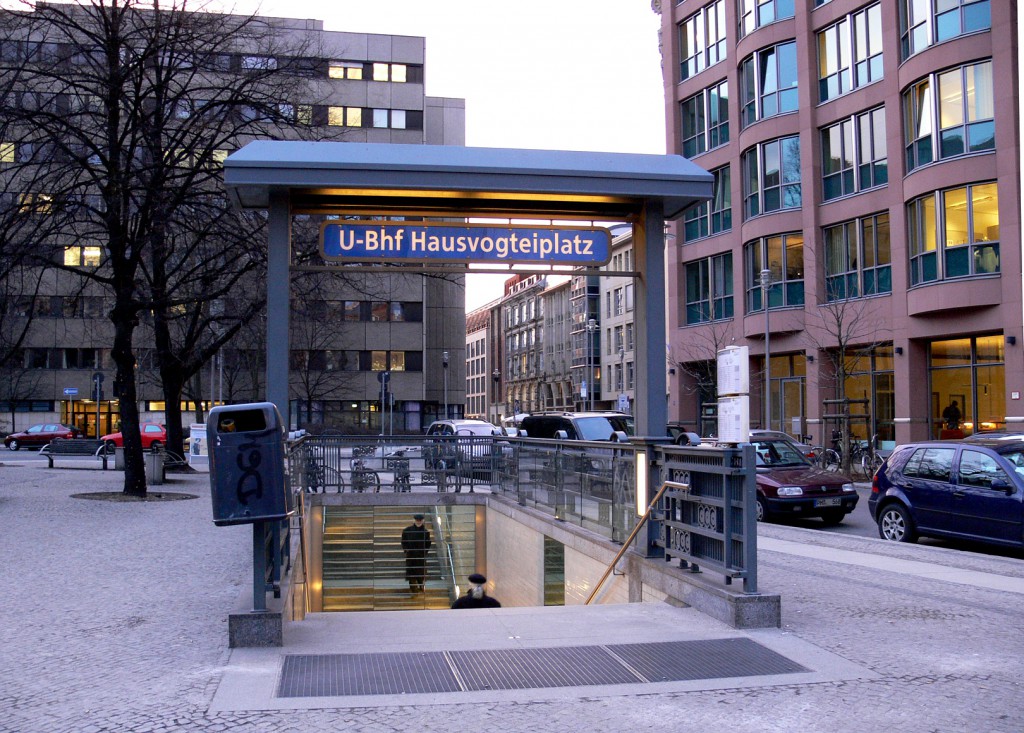 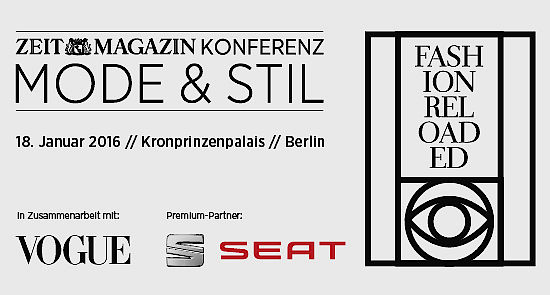 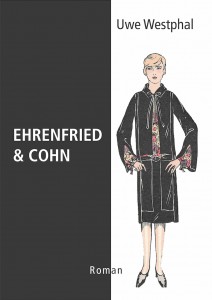 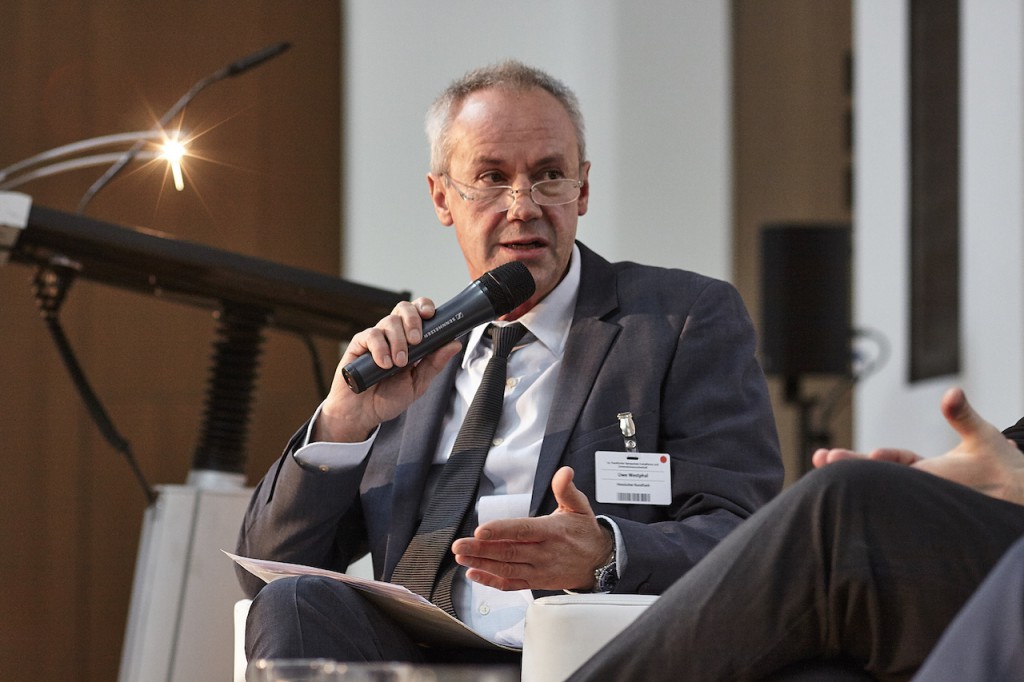 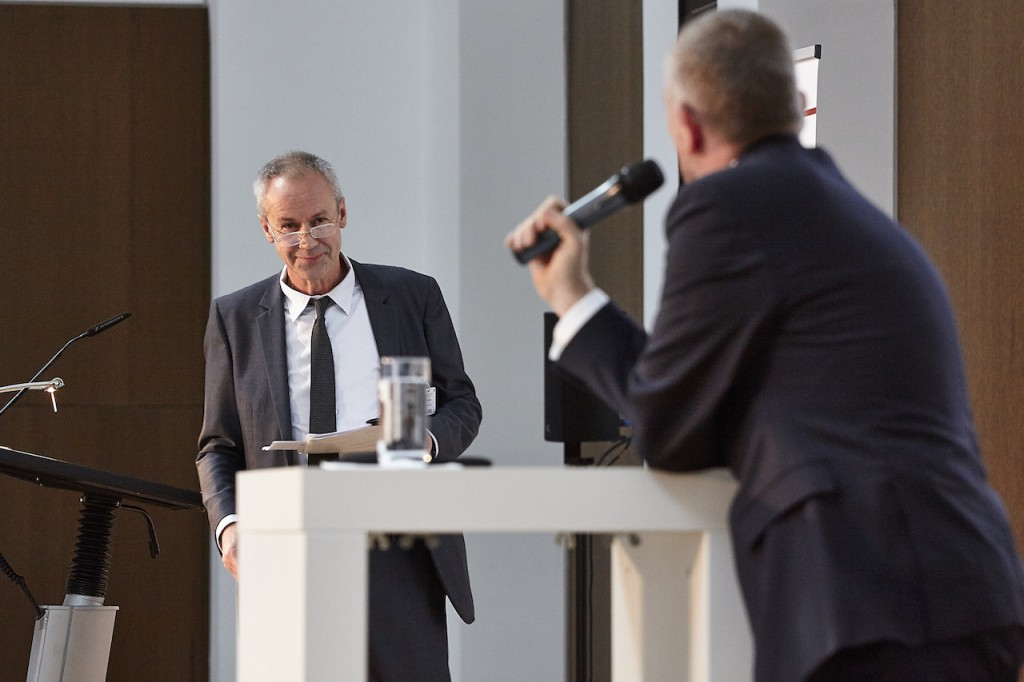 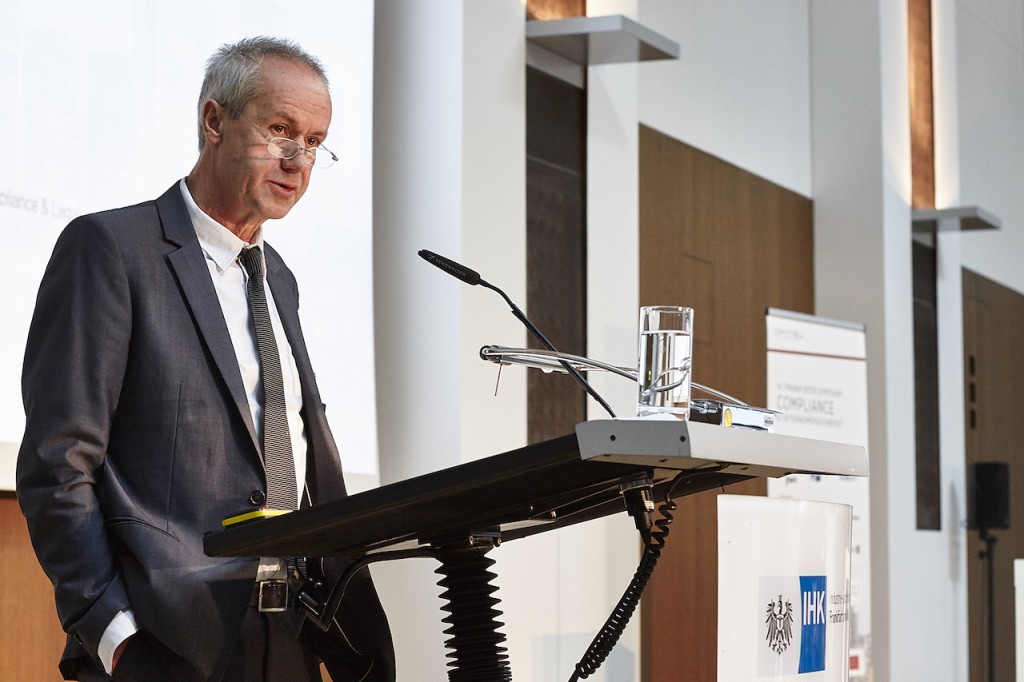 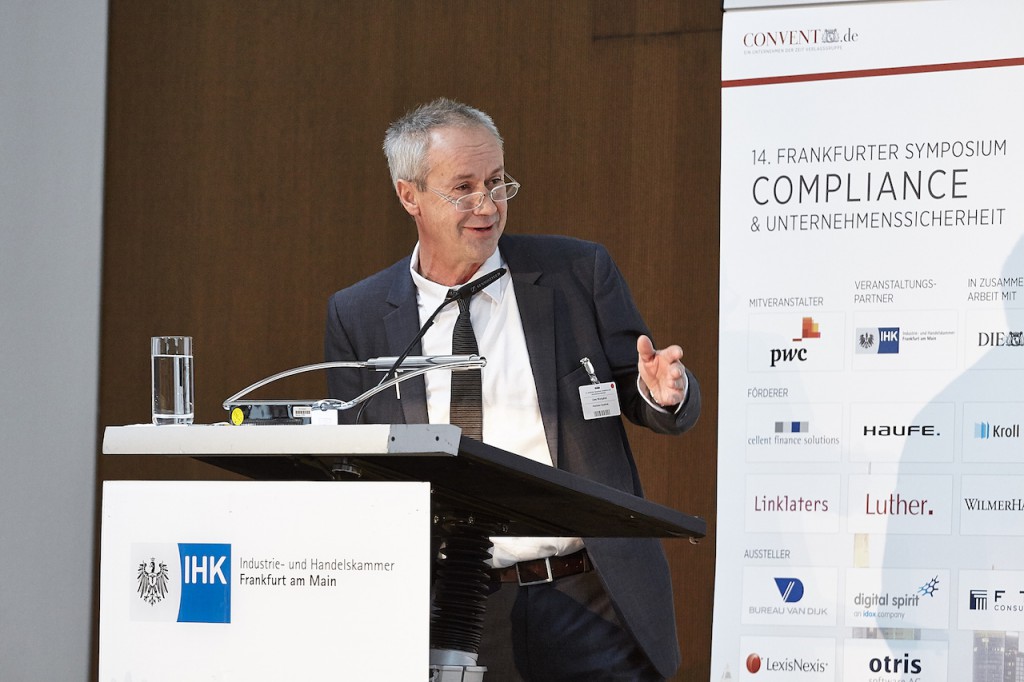 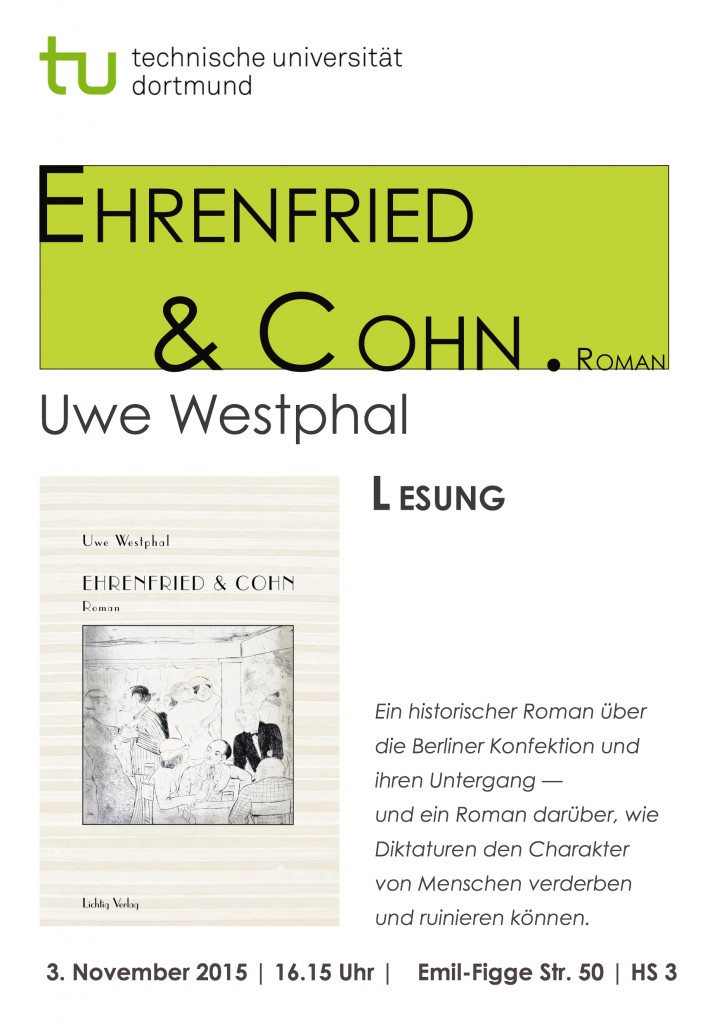