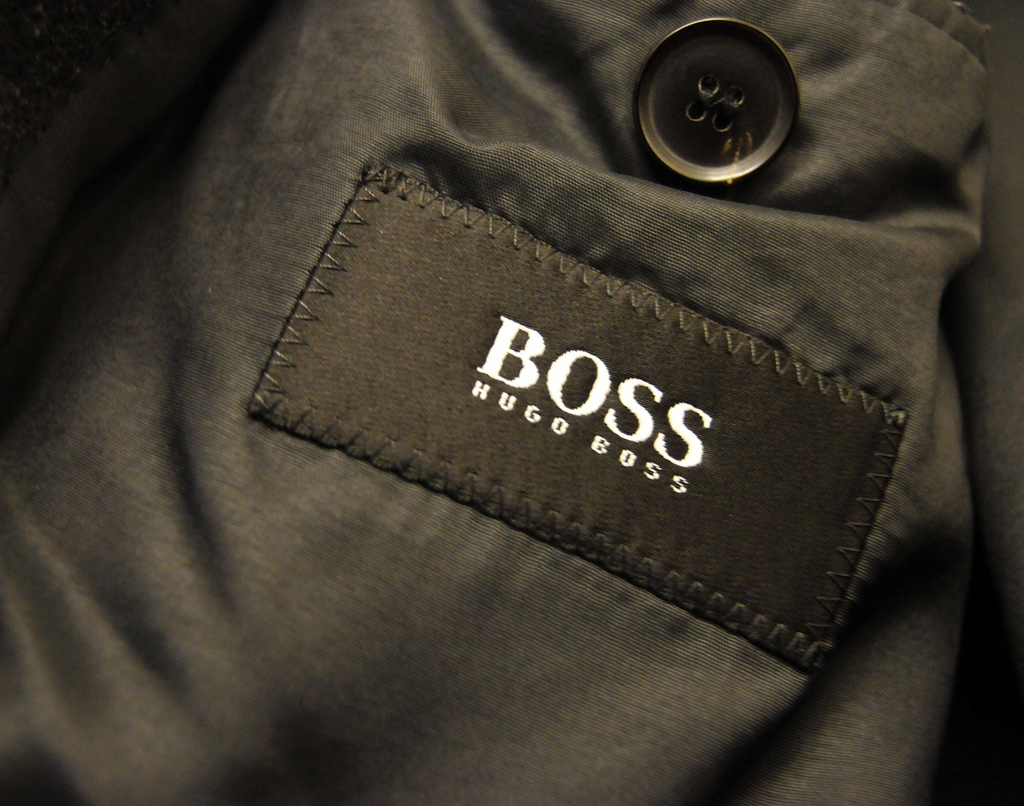 Keep an eye on HUGO BOSS’ fashion collection at the Berlin Fashion Week until 01. July 2016

Hugo Boss clothing was founded in 1924 in a small South German town. Soon they advertised for National Socialist uniforms.

After bankruptcy in 1931 Mr. Boss became a member, sponsor of the National Socialist Party Nazi, and supported the SS in Germany.  With the promotion and large contracts with various Nazi organizations, Hugo Boss supplied and sold uniforms for all purposes.  Their profits increased.

Like most proto Nazi cloth producers, particularly those who confiscated Jewish fashion firms, they used prisoners of war and forced labor workers “…in the Baltic States, Belgium, France, Italy, Austria, Poland, Czechoslovakia, and the Soviet Union. According to German historian Henning Kober, the company managers were fervent Nazis who were all great admirers of Adolf Hitler. In 1945 Hugo Boss had a photograph in his apartment of him with Hitler, taken at Hitler’s Obersalzberg retreat.…” (source: Wikipedia)